As is customary, the start of the year has featured all the usual predictions, pontifications and forecasts for the trends that will drive consumer behaviour in the months ahead.

2016 is likely to be a unique year, but not one that is characterised by brand new and never before seen trends. The forces shaping the behaviour and fortunes of individuals, markets and businesses are rooted in the events of 2015, 2014 and the years before, just as the events of this year will have impacts lasting long into the future.

At our latest trends breakfast, we discussed the trends that will drive behaviour and shape narratives in the year ahead, including:

The Hunt for Meaning – eyes will turn to the US in November, and before that to Eastern Europe, the Middle East and Sub-Saharan Africa for elections that will define the next decade. In the US there is an increasing lack of political consensus, with Democrats and Republicans less likely to occupy the centre ground as they look for new answers to questions mainstream parties have been unable to deal with. Sanders vs. Trump in a race to the White House is not a certainty, but that they are setting the terms of the debate so far is testament to the inadequacy of the political establishment. 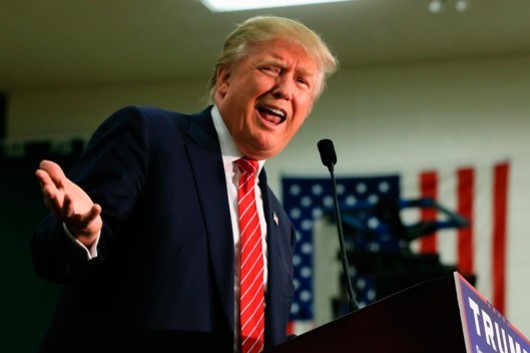 Fear vs. Doubt – after stock market panic caused fear of a repeat of 2008, economists have been divided on exactly how likely another financial meltdown is. Many have moved to allay fears (much as they did in 2008) and much rests how the extent of the slowdown in the major emerging markets. Whatever happens, it remains clear that the lessons of last time have not been learnt, with global debt now 40% higher than it was before the last crash – making another one even more devastating. 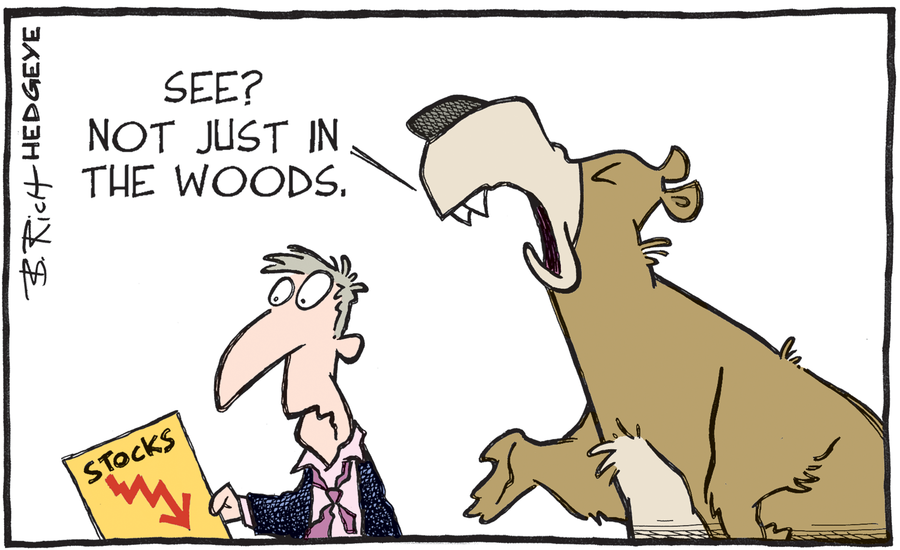 The Return of Trust – the end of the year, coming after scenes of terror in Paris and at the outset of an economic recovery, saw significant rises in UK levels of trust in politicians, business leaders and the media. Whether driven by a decline in the number or extent of scandals and cover ups, or simply by consumers becoming increasingly inured to them, the public are more willing to place their faith in institutions at a time of national and global uncertainty. 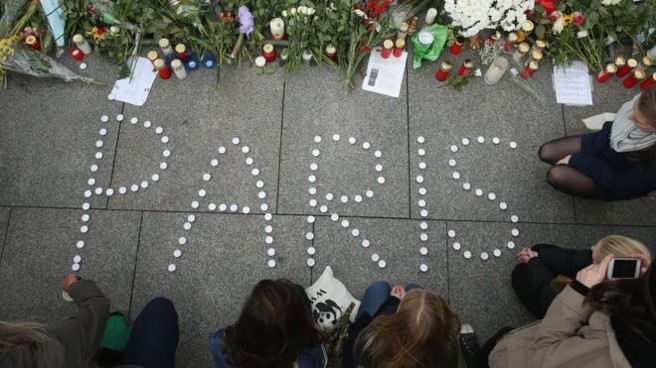 In the UK, these national and international contexts do not create an entirely new consumer mindset, but an evolution of the existing New Morality – a trend that saw consumers deal with the impacts of the downturn with narrower minds, more self interest, and greater scrutiny of others than before. This prevailing wind of Us vs. Them remains in 2016, with new iterations.

One is a New Seriousness – with consumers in the UK spending less time on leisure activities and seeing work, income and politics as more important. Staying in control is a primary concern.

This serious, recovery focussed outlook is partnered by an increasing ambivalence to wider events. The proportion of consumers offering no opinion on major issues of the day – including whether or not ethnic diversity is a good or bad thing, whether the UK’s focus should be national or international, or whether or not abortion is justifiable or unjustifiable – is rising dramatically. These are huge questions, but not ones consumers are willing to engage in.

Ultimately, in 2016, they may wish to engage with little other than the very serious business of improving their fortunes.