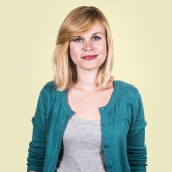 Having recently discussed different aspects of leisure, (such as what happens when leisure activities become digitalised, or how leisure is overtaking work in terms of its importance in people’s lives) we thought we’d turn our attention to the world of work. 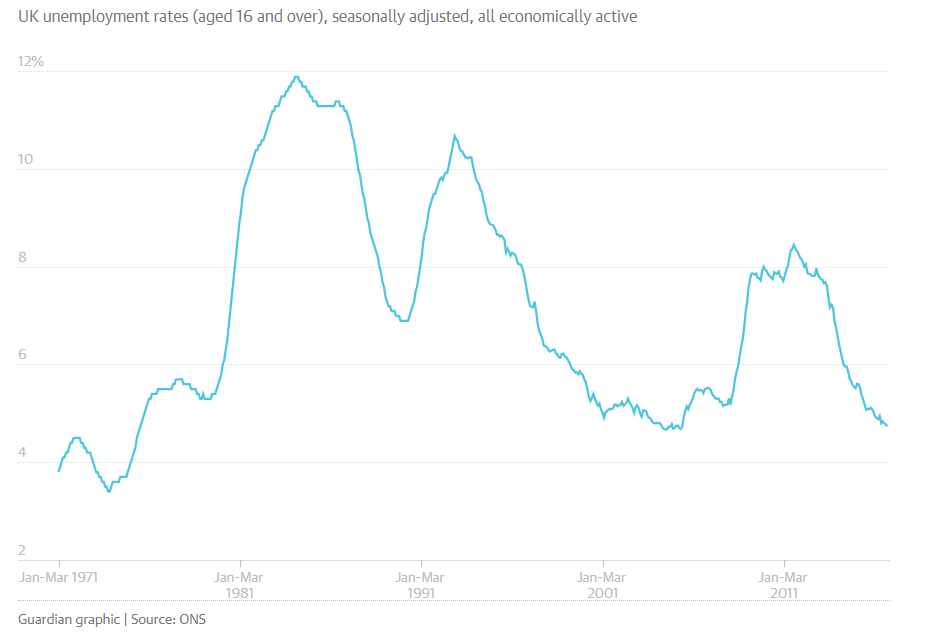 The recent announcement that UK unemployment figures had fallen to the lowest they have been since 1975 is of course good news if we overlook the fact that wages are stalling. This post looks at the longer term trends and forces shaping the UK’s labour market and what today’s UK workforce can expect from the workplace of the future.

A few years ago, Ray Kurzweil (Chief Engineer at Google), famously predicted that the next century would see 20,000 years of progress (technological and scientific) happen over the course of just one hundred years.

The general population seems to agree: a recent PWC survey also found that over half of respondents believed technological breakthroughs would be the most transformative factor in the world of work over the next decade.

The immediate topic that comes to mind when work and technological development are put together is of course the threat of job losses via automation. An Accenture report on the UK, US and German workforce found that in the UK, the impact of automation would be less destructive if employees engage in more intensive continuous learning – in order for the impact to decrease in a meaningful way, they would have to gain new skills at double the pace they are today.

At the same time of course, automation is competing with different trends, such as customers’ desire for hyper-personalisation, which is what made Mercedes Benz reconsider its approach to automating its assembly lines: the car manufacturer found that skilled human workers were much better at keeping up with the fast pace and complexity of car customisation, and is currently aiming to equip its workers with the skills needed to give them a greater role in industrial work – proof that automation doesn’t necessarily lead to job loss.

Another workplace related trend that has been present in public dialogue recently has been the boundary between work and personal life disappearing. This is due to companies assuming greater responsibility for the social welfare of their employees, but also due to the changing nature of retirement. Indeed, a recent global Manpower Group survey found that 12% of millennials in the UK expected to ‘work until they die’, signalling the shift towards thinking about retirement quite differently (the number is highest in Japan, a country with an ageing and shrinking population, where more than 1 in 4 people are aged 65 or older). 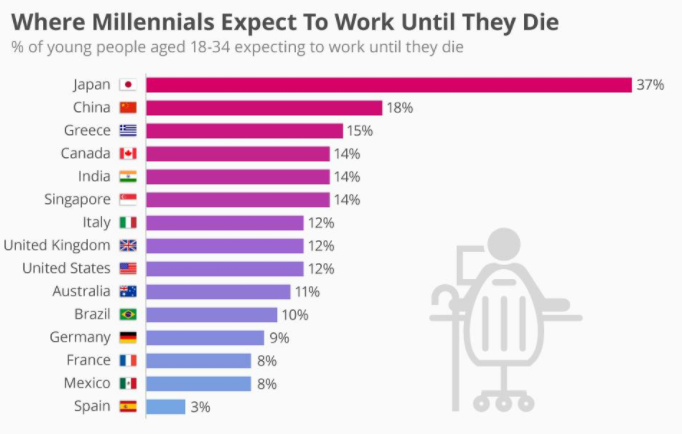 Lifelong learning has also been talked about in the context of work, with the advent of free online open courses (also called MOOCs) making it possible for diverse audiences to learn about a variety of topics remotely. One of the issues raised in academic literature around the subject has been that of low completion and high dropout rates. At the same time however, the audience for these courses is not at all similar to the traditional student audience that an on-campus course would cater to, so perhaps measuring completion is pursuing the wrong metric. Because learner motivation is different, it makes sense that the pursuit of online learning could not perfectly mimic traditional courses. We are thus moving towards a dynamic where flexibility and the desire to learn make MOOCs the ideal vehicle for flexible, fragmented learning.

Lastly, the voluntary outflow of graduates and young workers from capital cities to second tier cities is also highly relevant. Although the number of births and the influx of migrants means London’s population will carry on growing for the foreseeable future, 2015 and 2016 have seen a bit of an exodus on the part of twenty and thirty somethings, with Birmingham being the top destination for those who decided to leave the city. 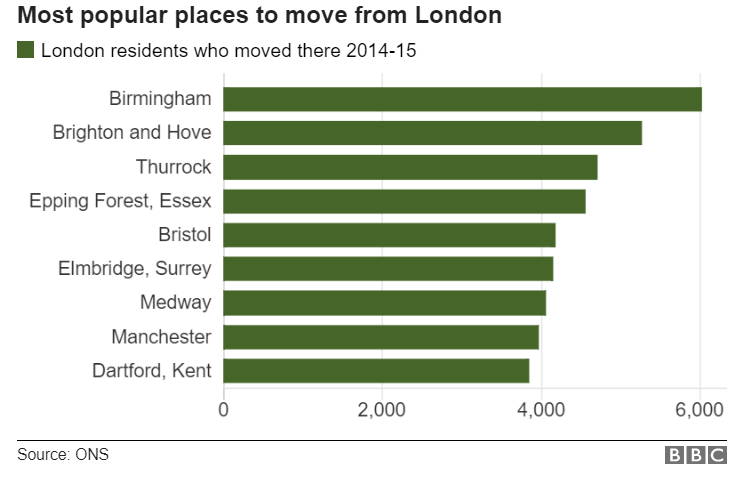 The move to what are often called ‘second tier’ cities is part of a wider trend and is happening globally – in China for example, second tier cities with a less crowded living environment such as Nanjing, have started outperforming their first tier peers in terms of their performance in the property investment market. Similarly, in Germany, strong economic performance in ‘second order’ cities (such as Cologne or Stuttgart) was found to be a key factor in driving national economic performance.