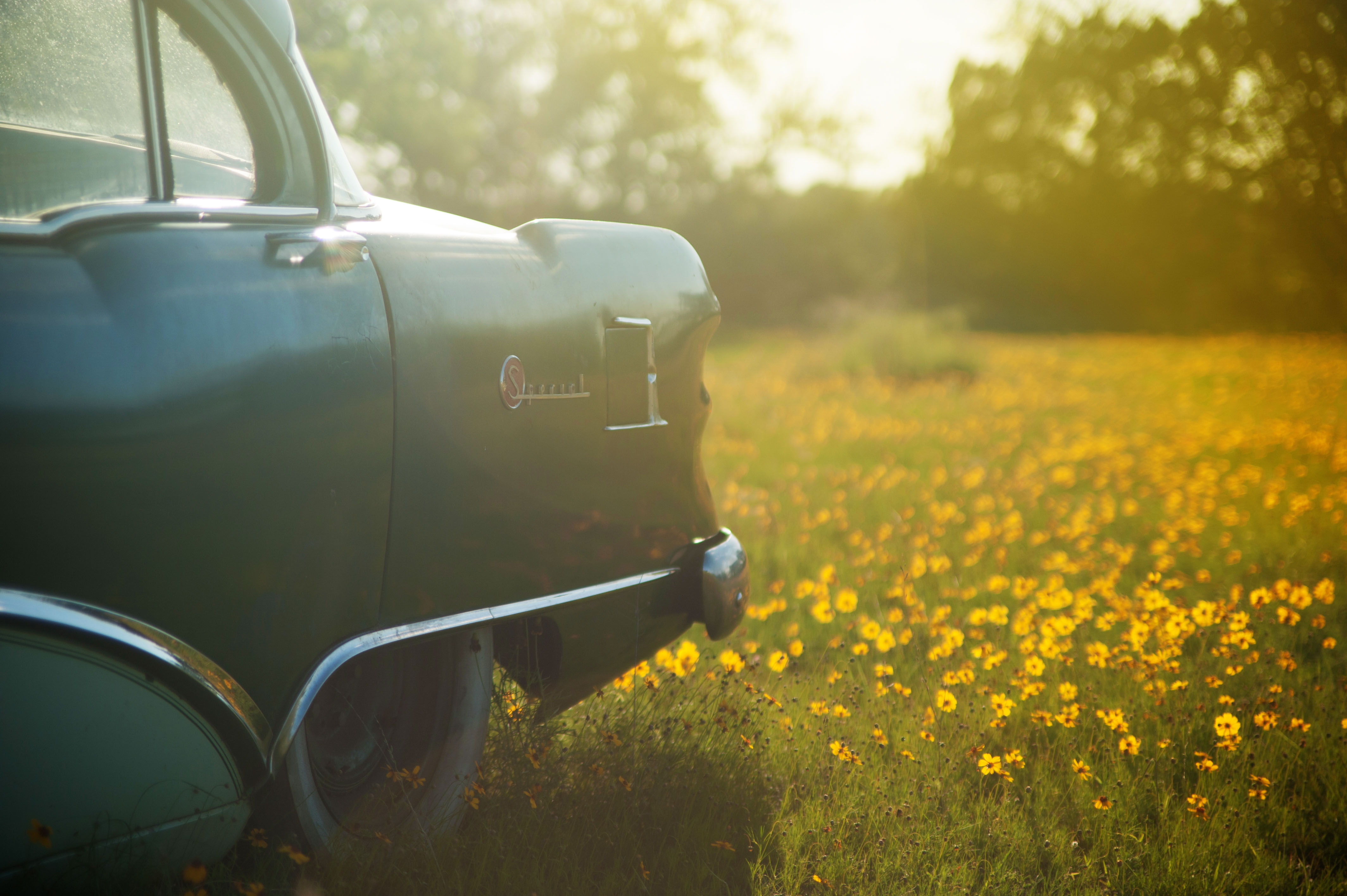 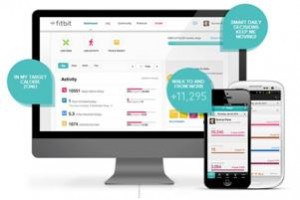 Trajectory was commissioned by Kaizo PR on behalf of their client Fitbit EMEA to deliver an insight driven report into healthy living trends in the UK. With Fitbit a significant player in the burgeoning self-monitoring (connected health) market the time was right to communicate a broader perspective on the challenges in the sector and to reach out to audiences beyond the early adopter quantified -self movement. Fitbit Inc. was first established in the USA in 2008.

On one level the objective was to communicate the passion within the business with regard to widespread health and fitness issues in the UK and beyond. In doing so we would of course hope to grow awareness and understanding of the brand – thus the Fitbit approach had to be endorsed and validated by experts from relevant fields – with the final report to be grounded in primary research findings to provide the original content and new communications angles for the media.

Most importantly the project needed to play a part in shifting the national conversation beyond Calorific Calculations, BMI Measurements and Body Shape. Understanding that physical health is intimately connected to mental well-being while both are informed by a wide range of individual behaviours is crucial to communicating the benefits of even the smallest of first steps.

In tackling this brief an extensive literature and trends review was essential to identify work already done to understand the barriers to improved (healthy) behaviours. We also used the literature to identify key individuals from different specialist fields for interview as a part of the project.

As such we were able to include nine expert interviews within the report – including a fascinating discussion with American tech pioneer Larry Smarr (subsequently featured in an August 2013 BBC Horizon Special on Self-Monitoring).

Having reviewed the literature and discussed with the experts we then designed and delivered a robust quantitative survey reaching over 1000 UK adults aged 18-54. From this primary data we were then able to analyse the data in preparation for the final report.

The timing of the project (Q1-Q3 2013) had particularly benefits as it allowed us to delve into the impact of the recession on consumer choices and decision making. Given that real incomes for the majority are unlikely to change significantly before the end of the decade – this aspect of the research is priceless for anyone active in the field in the coming years.